Permitted by the Nez Perce and Salmon-Challis National Forest

Idaho Lion Hunting. Take a guided lion hunt in the Selway-Bitteroot Wilderness area, And also along the banks of the Salmon River Country!   Check out the  2016 Hunts! 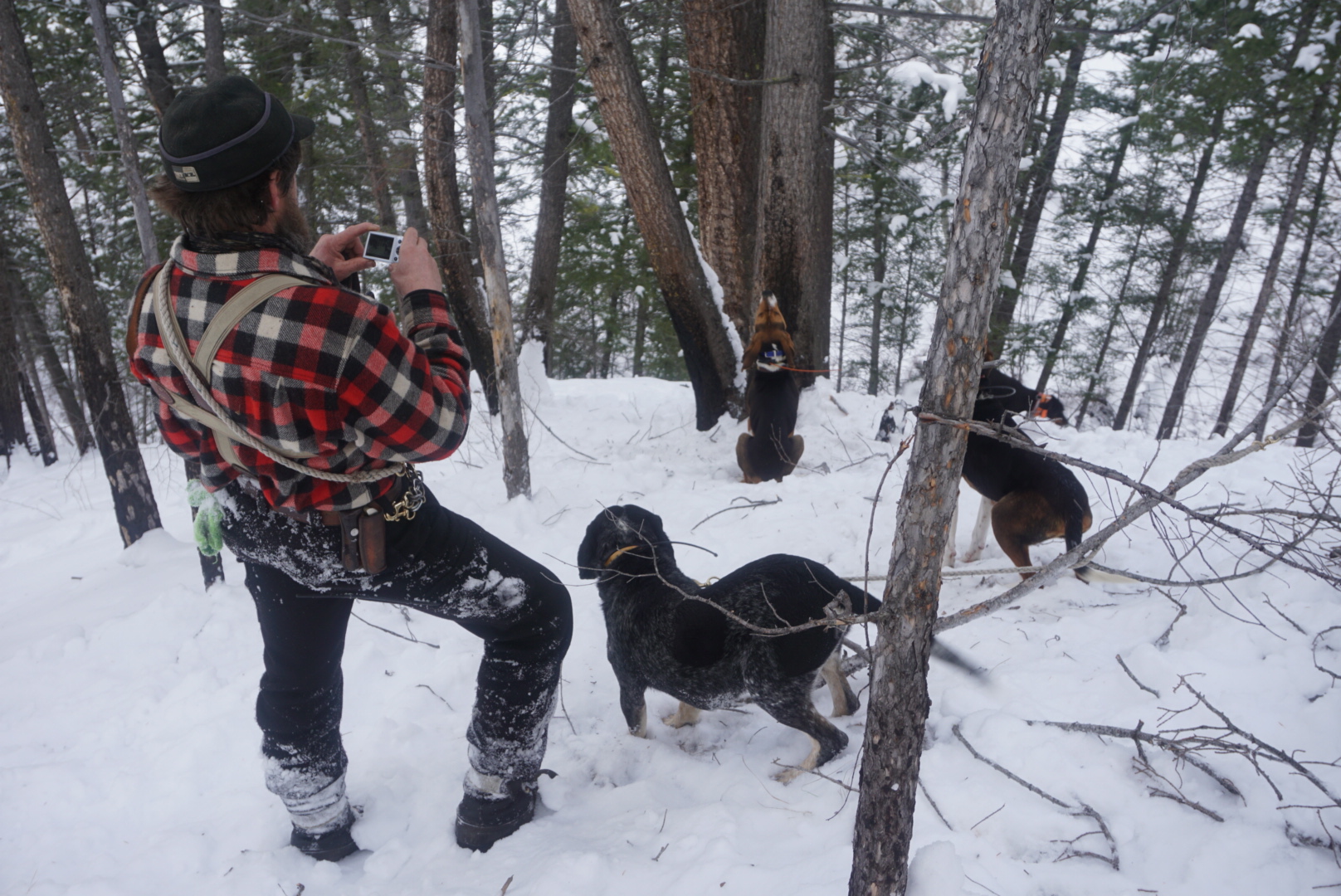 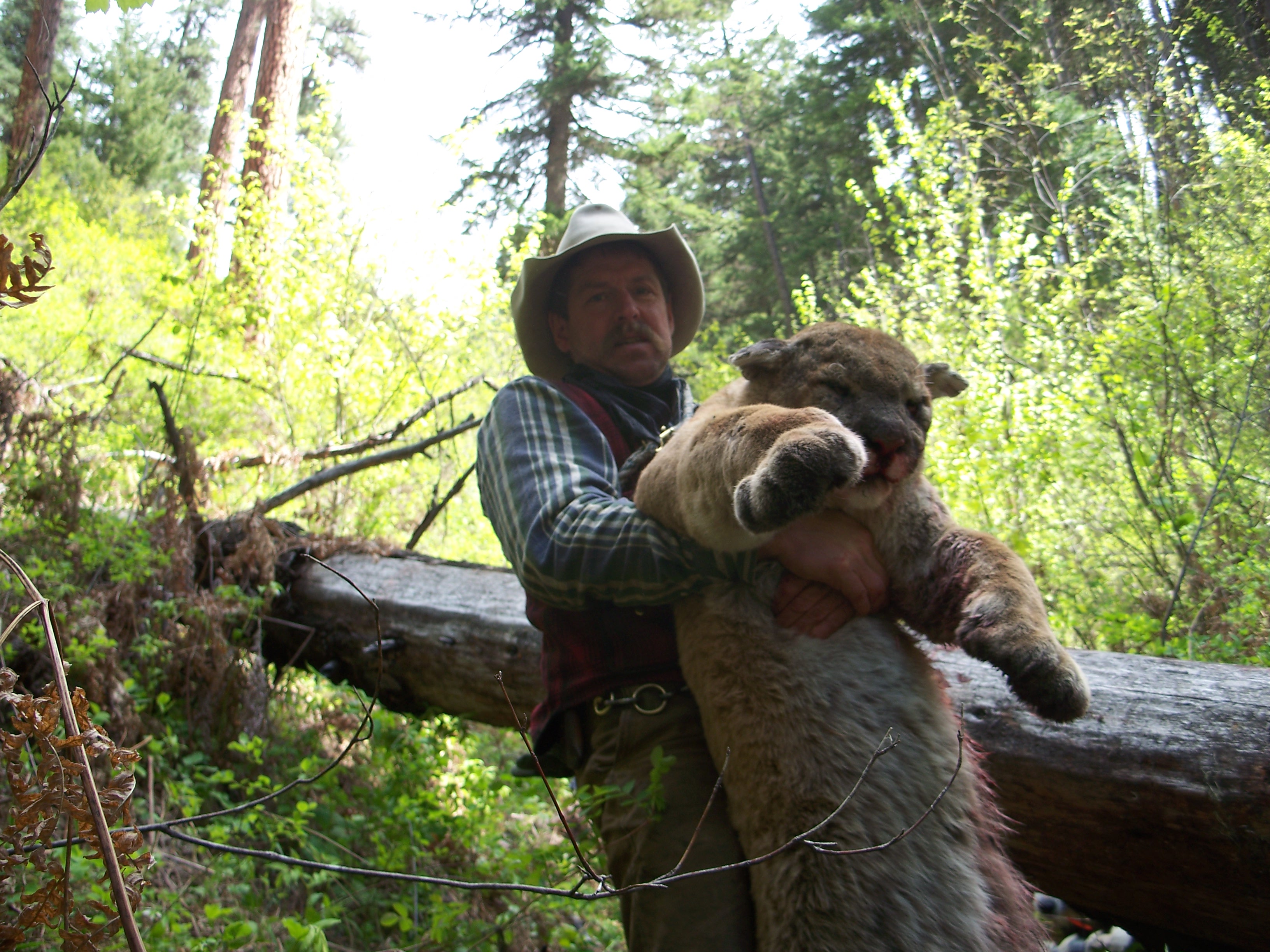 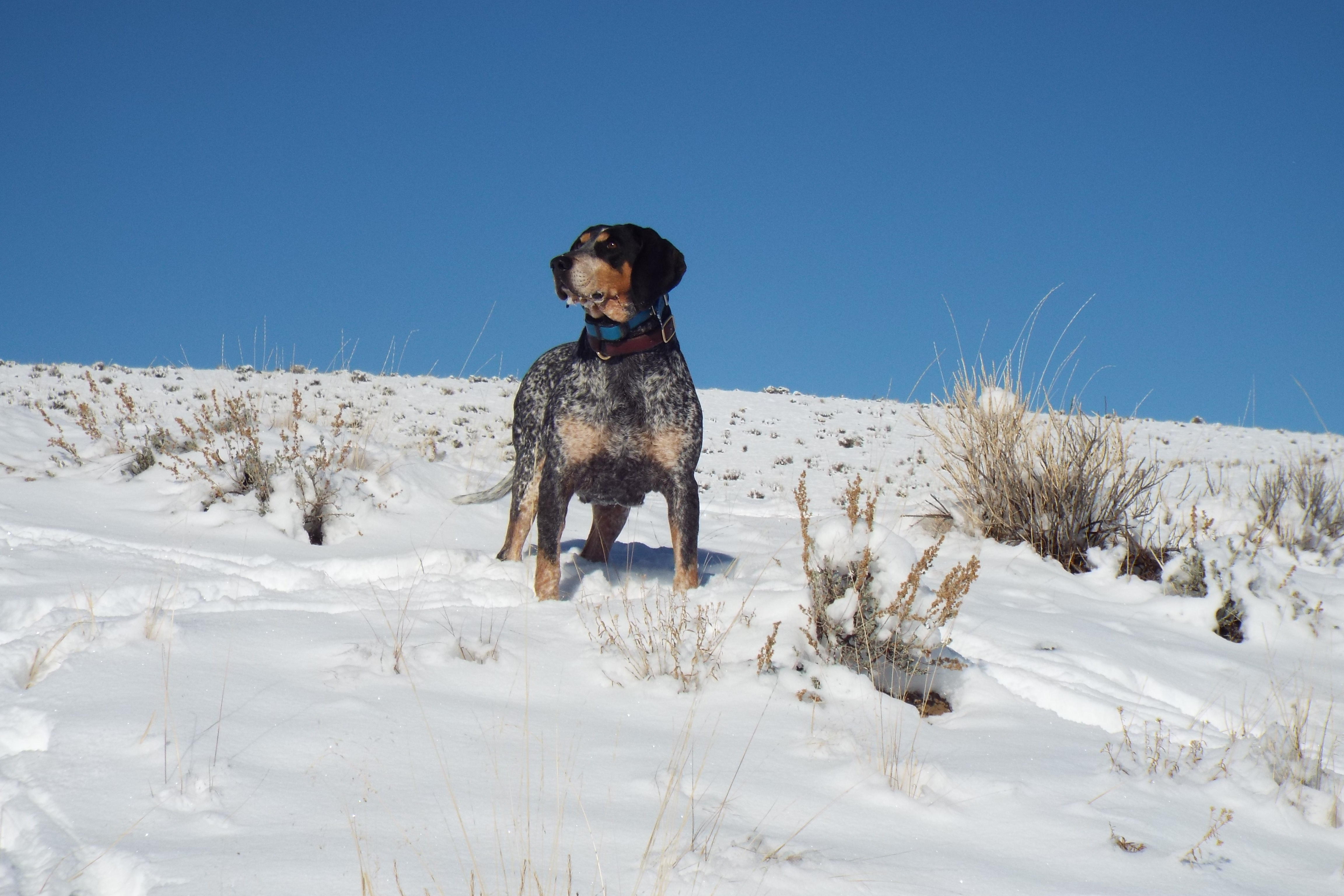 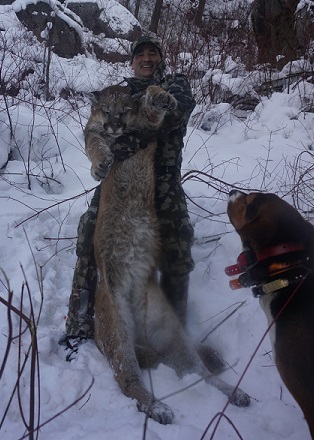 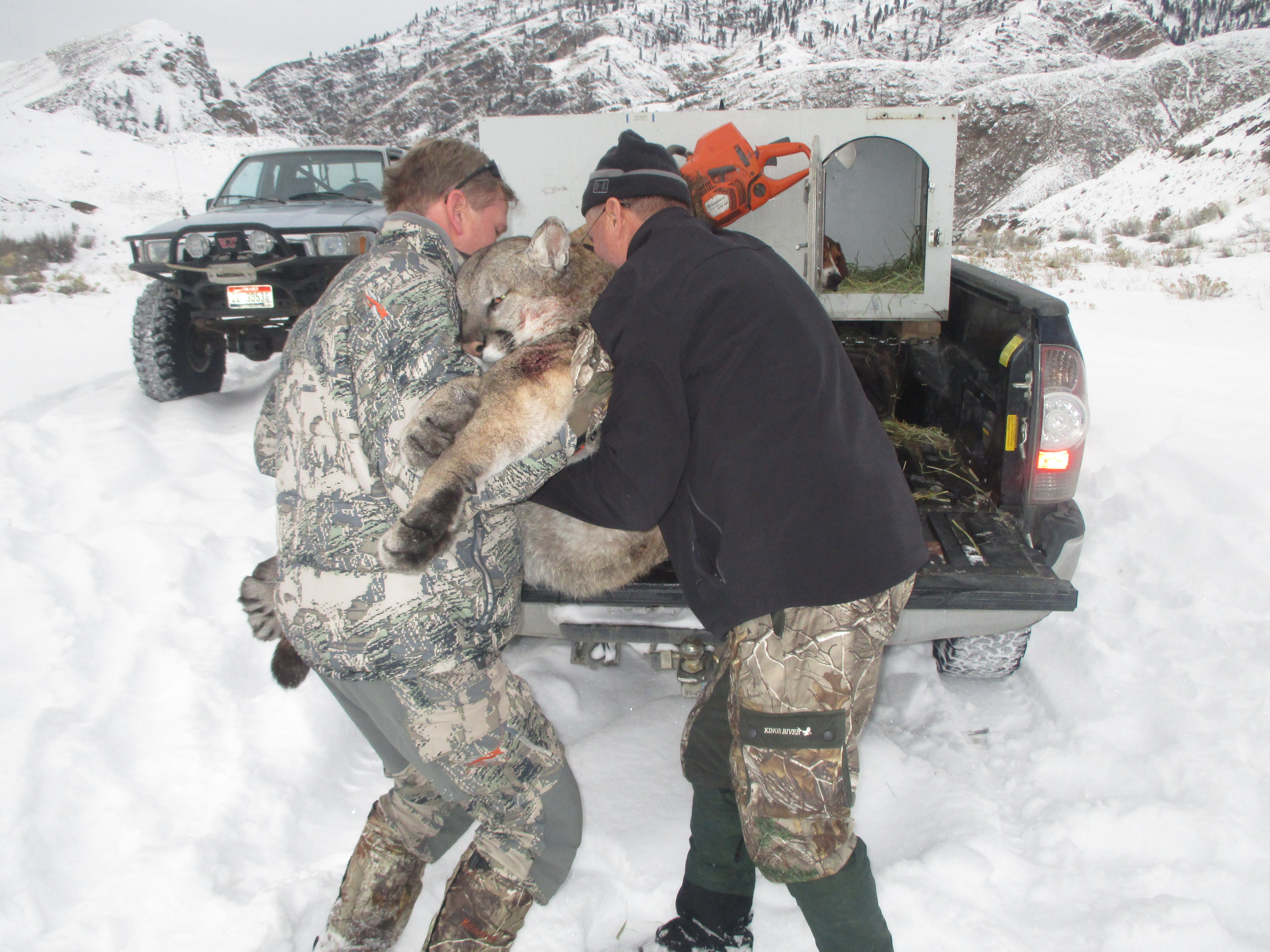 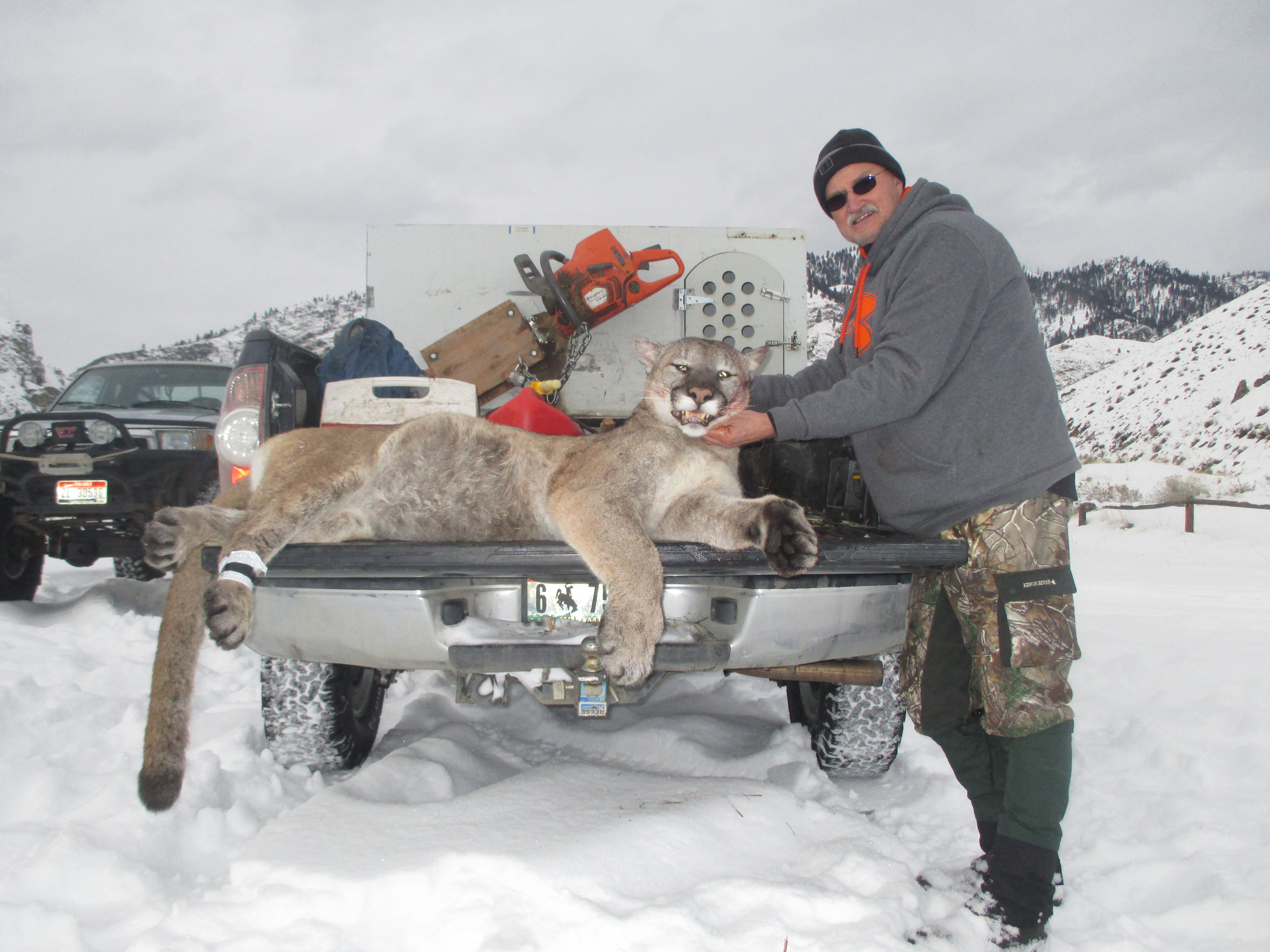 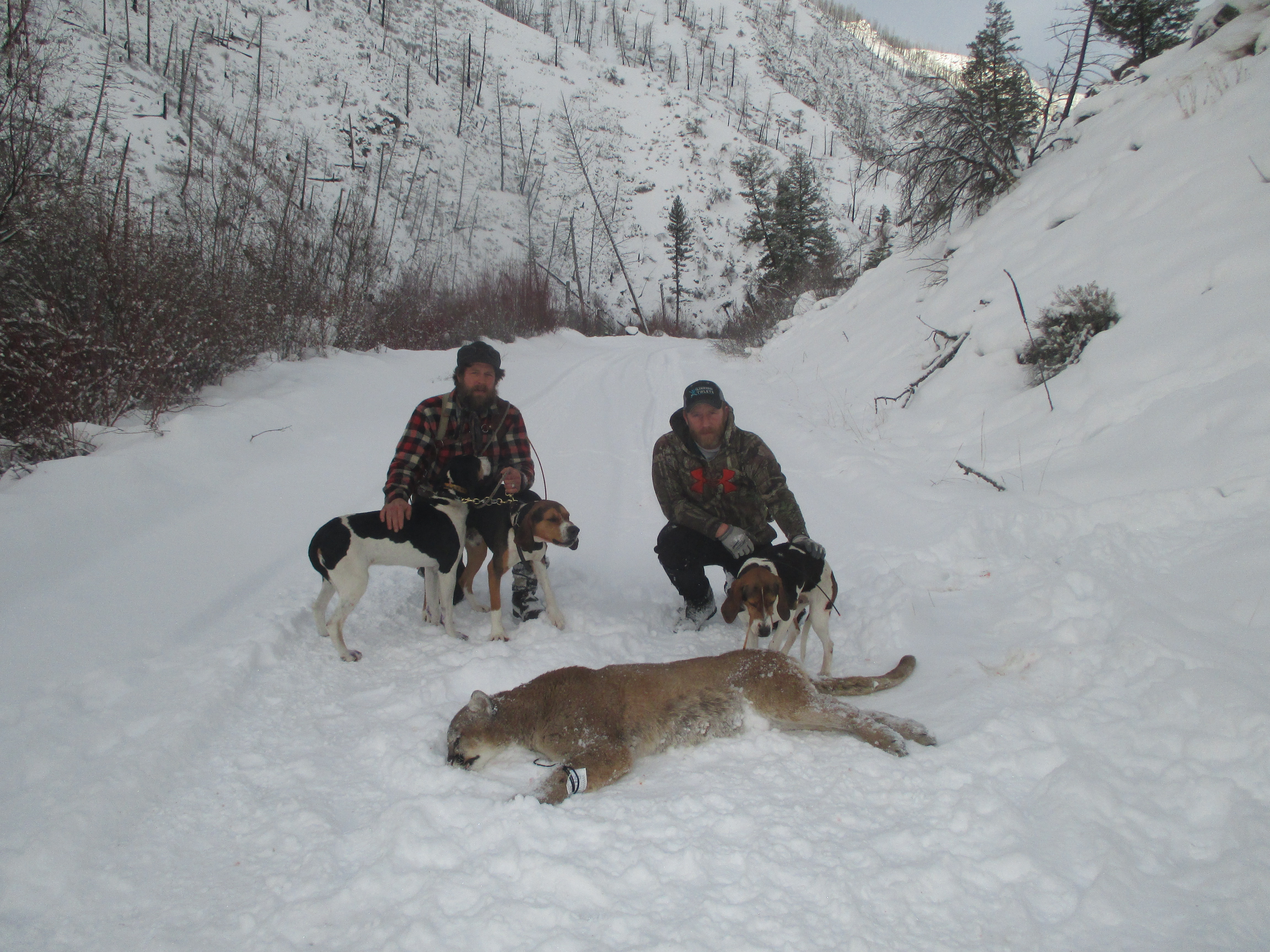 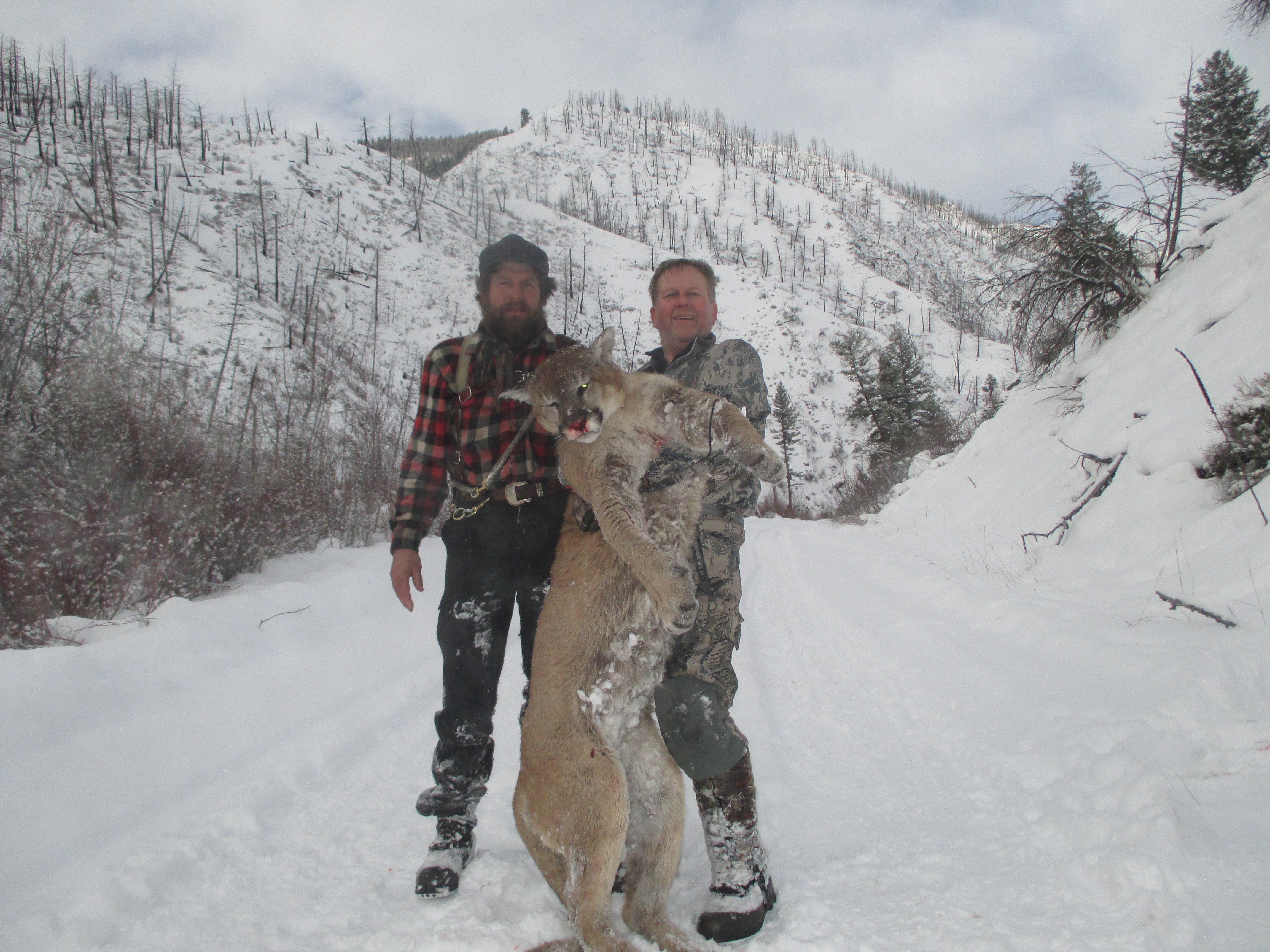 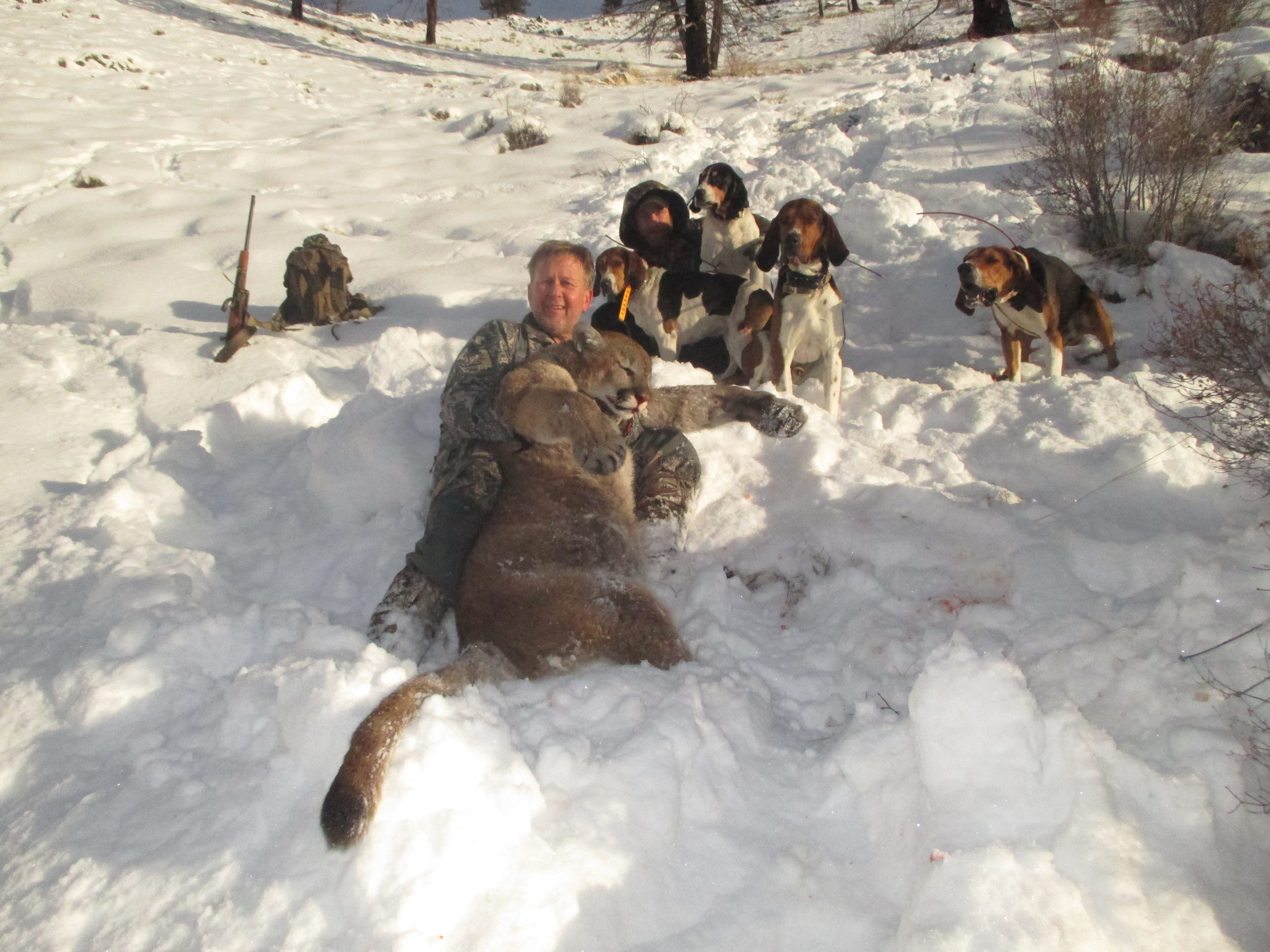 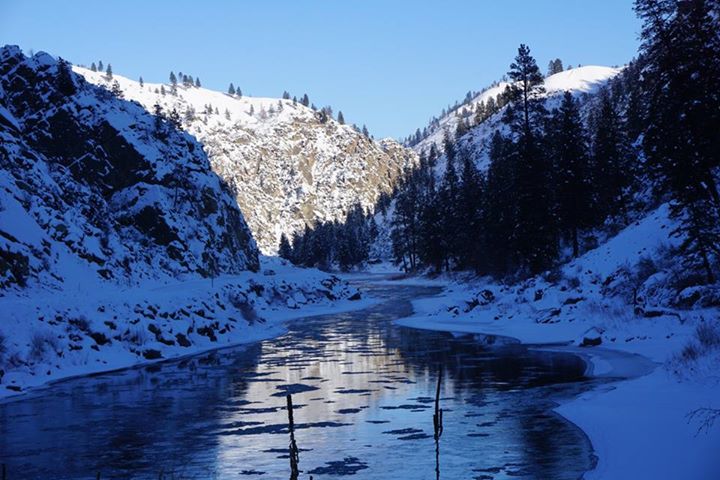 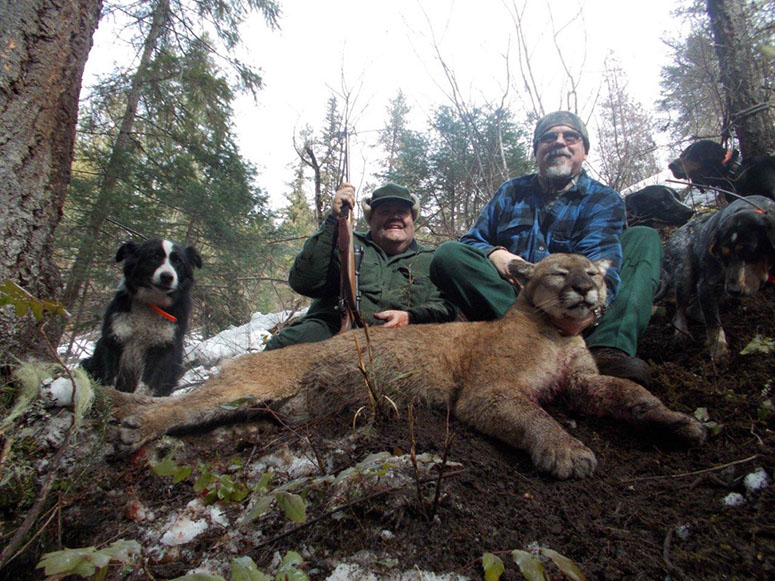 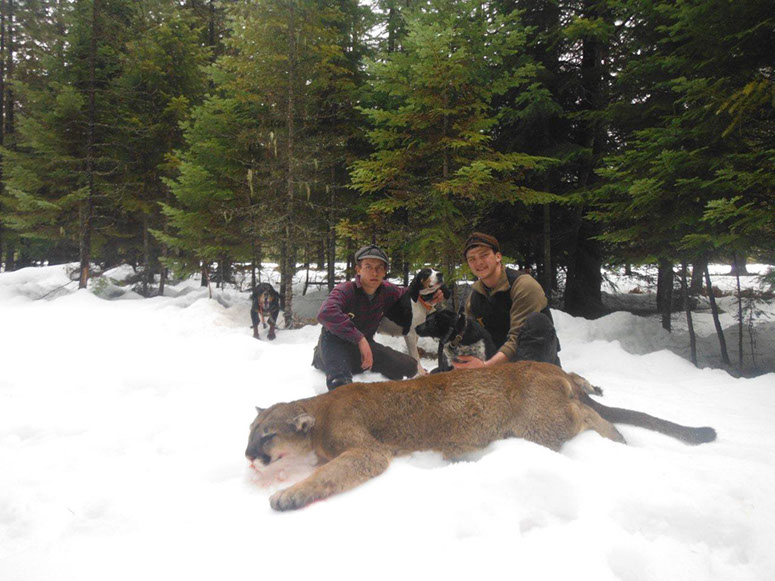 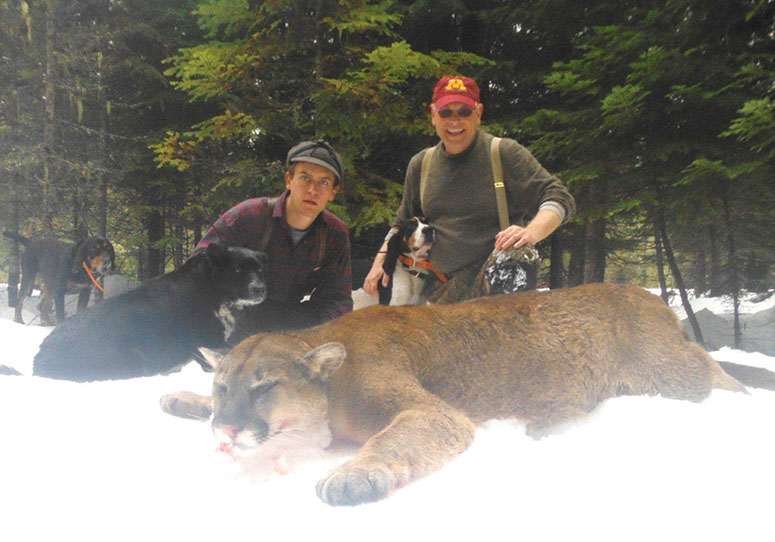 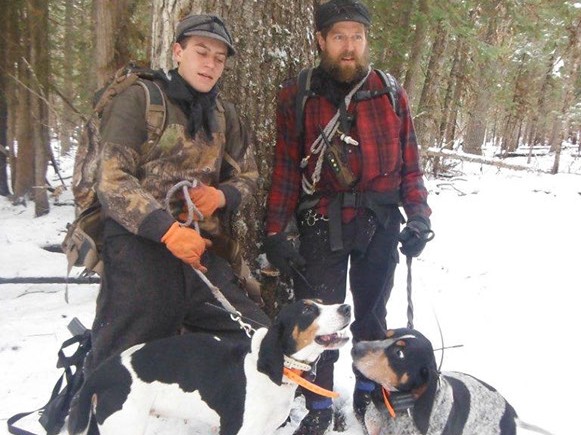 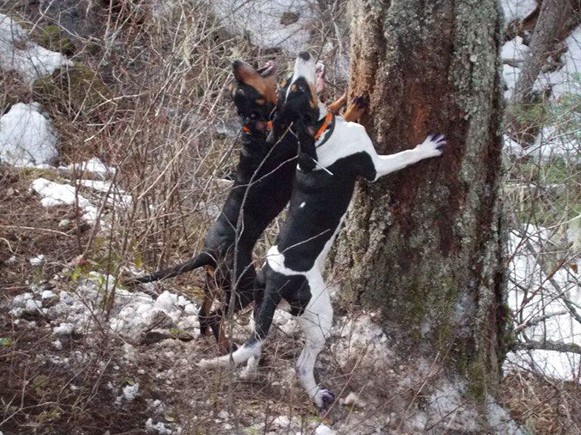 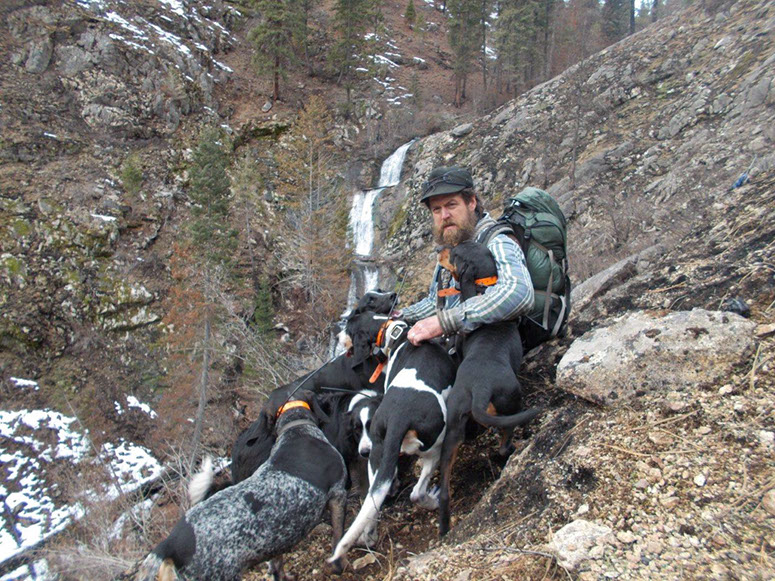 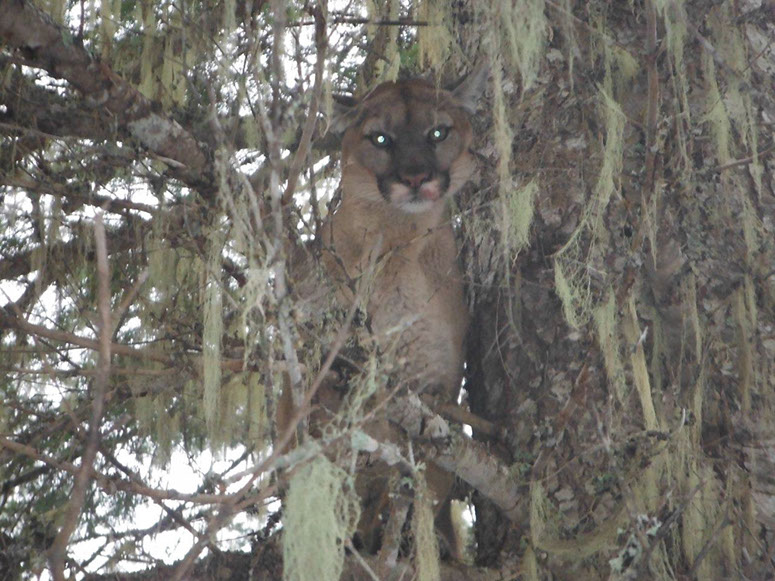 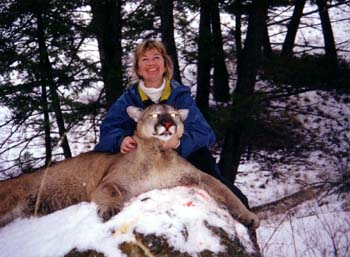 Consistently producing the largest mountain lions in the world, there is probably no other area with such a high concentration of mountain lion as the Selway Bitterroot wilderness. This is our specialty! 6 of the top 10 cats in Boone & Crockett have come out of this Idaho hunt unit in the Selway area. One of our lion hunters holds the #2 cougar in SCI, and we have taken 20 Boone & Crockett qualifying cats. We hunt with hounds from December through March. Idaho mountain lion hunts are exhilarating, challenging, and very exciting. Also added photos of the 2016 Cats coming out of the Salmon River Country!

Bobcat Hunting
During January and February you can also hunt Bobcat.

Error: (#10) This endpoint requires the 'manage_pages' or 'pages_read_engagement' permission or the 'Page Public Content Access' feature. Refer to https://developers.facebook.com/docs/apps/review/login-permissions#manage-pages and https://developers.facebook.com/docs/apps/review/feature#reference-PAGES_ACCESS for details.
Type: OAuthException
Code: 10
Please refer to our Error Message Reference.